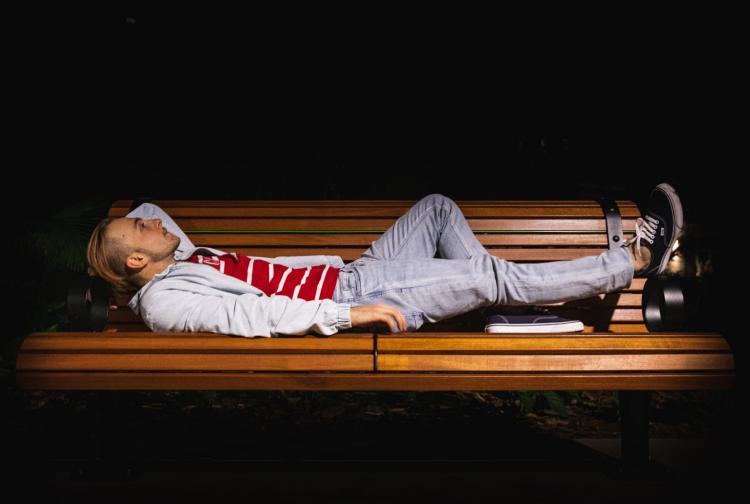 Mason Maffick is an Australian-Italian Tech House / House music DJ & Producer based in Brisbane, Australia. The Maffick strives to deliver high-energy, enthralling DJ sets comprised of rolling basslines and thumping kicks, delivered in perfect sequence, lifting audiences on their feet. Alongside this is his ability to slow down the vibe whilst maintain the high tempo, giving fans the right amount of euphoria to make every set memorable. ”I want audiences to remember the set, how they felt, the emotional rollercoaster they embarked on, and most importantly, how happy and in the moment they were”.

Having come from a drumming background in his teens, the Maffick quickly adapted his skill set to the decks after making his full progression into the EDM scene mid 2017. After only 3 months of bedroom practice, he made his club debut at The Met Brisbane in December that year. Mason’s persona is known throughout the local scene as a ‘Lover of all things music and banter, whilst well known for his enthusiasm to celebrate’. The ‘Maffick’ encapsulates the ability to party strong through the night and show up bright-eyed for work the next day. “I didn’t call myself ‘Maffick’ for nothing! If you find out its meaning, you’ll be in on the inside joke”. Meaning is, of course, a pivotal force driving Mason’s musical journey. He firmly believes in his songs ‘creating a storey or journey, and having a climax that either satisfies a hole needing to be filled, or giving a pure adrenaline rush’ and quotes “To me, music is the language of the soul, it’s the voice between words or even emotions. Those things you can’t say…a song can create that feeling for you instantly.”